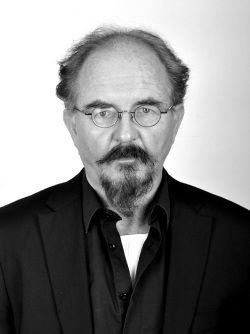 Lives and works in Karlsruhe

Since 1975 Autodidact as Painter

Since 1981 Work with complex structures based on the ambiguous cube.

1. The future of ambiguous art in : Visions of the Future, 1992, reprint Oktober 1994, Clifford A. Pickover, Verlag: St Martins Press,

My aesthetic journey through the time started 1975 with forms based on closed polyline. At that time the figures have been based on a function, created by a moving point and left traces on the canvas. This was also my philosophical symbol understanding the world.

During the creation of my paintings I have been able to see the moving point after finishing the work and by observing the painting the dynamic of the point disappeared. Long time I could not solve the problem.

In the year 1981, I discovered that room edges can jump and discovered also the ambiguous cube for me. He is based on points which are connected with each other. During observation the points suddenly start jumping. I saw a possibility to use it for my paintings in order to implement the required changing of points changes, even after finishing of the work.

I designed and transformed figures into this form.

The pictures from 1981, are in their underpinned pattern, similar to my actual ones from 2017. The ambiguity is obvious and is the essential aspect of the work.

During my further time journey I detailed my pictures. They became more stable and the ambiguity went to the background and aesthetic questions to the foreground. For an untrained observer it was hard to discover the ambiguity within these figures.

Since 1985 I am also engaged with the idea to build forms based on the „ambiguous cubes“.

The further developments in Hard and Software gave me since 2015 the opportunity to create the ambiguous structures, from both sides,  more precise. 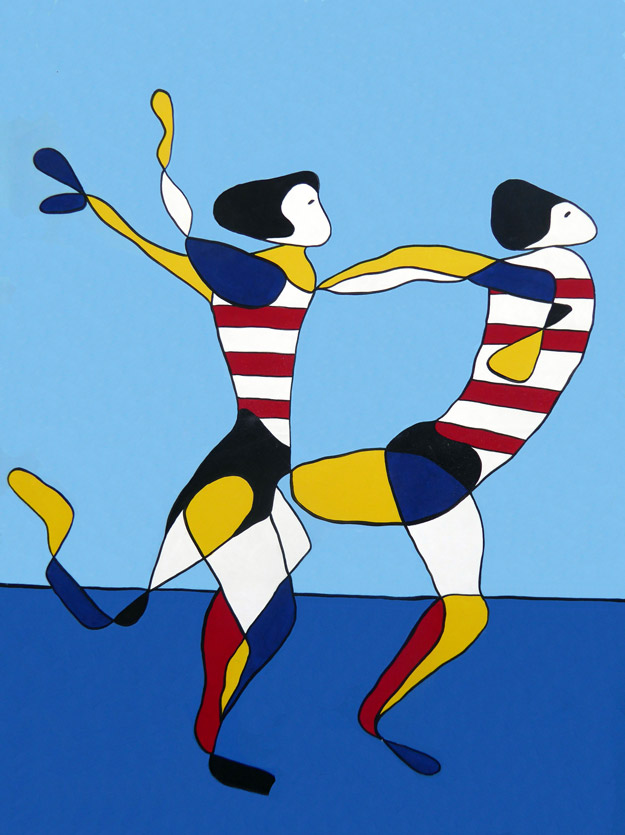 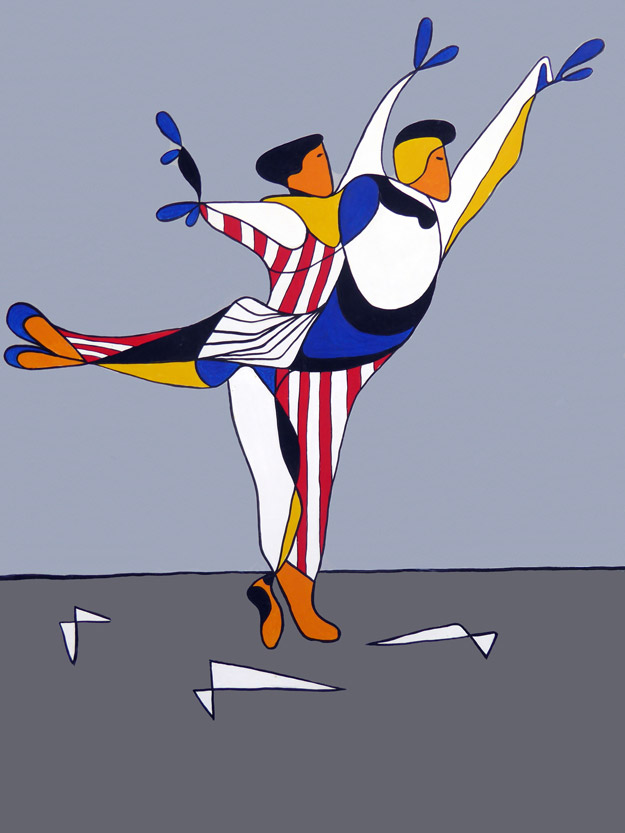 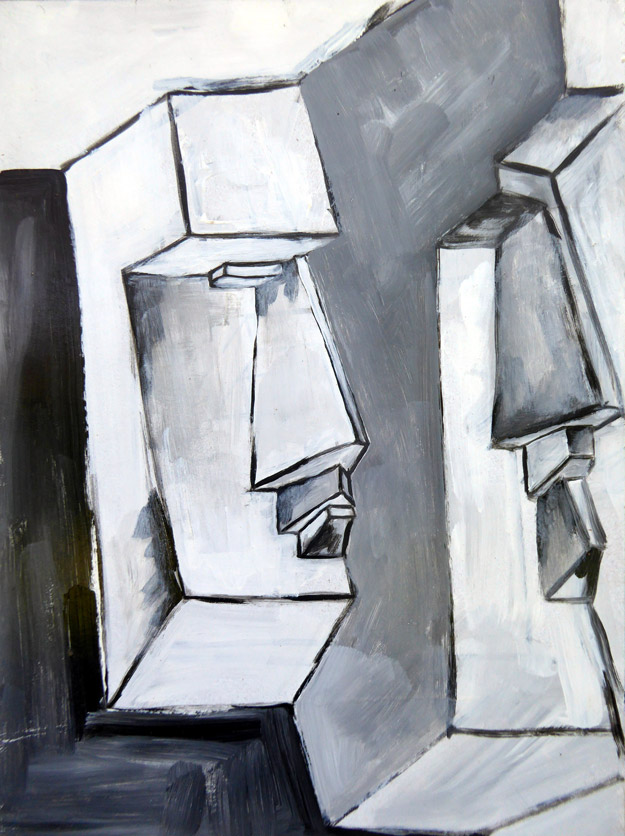 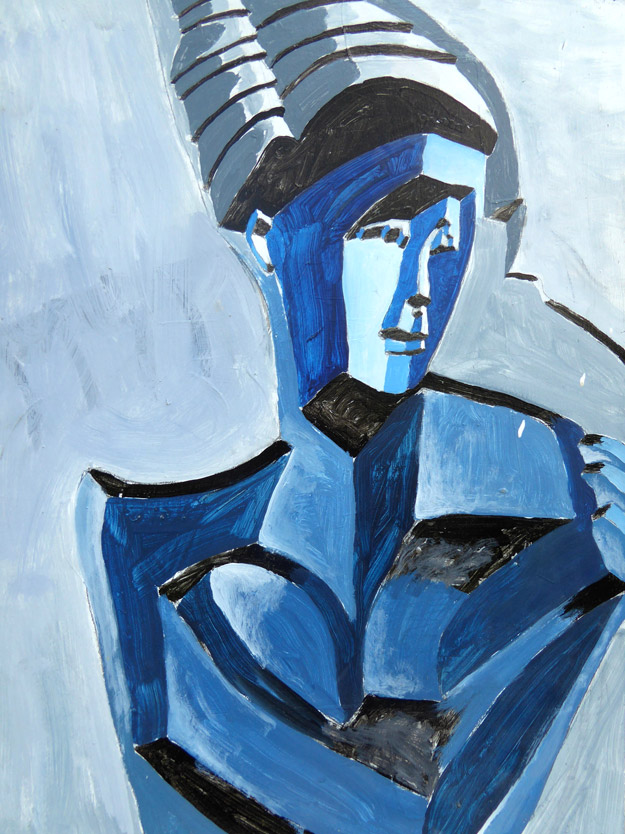 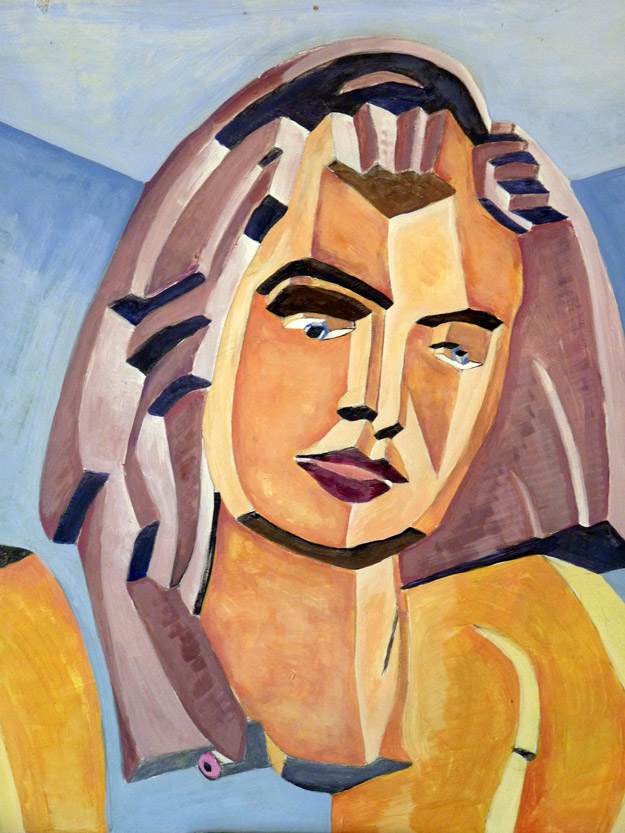 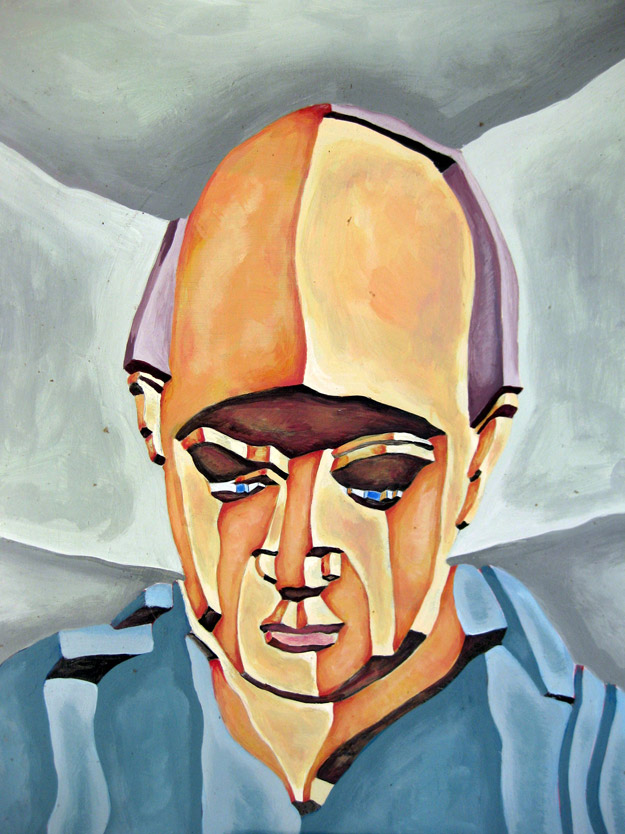 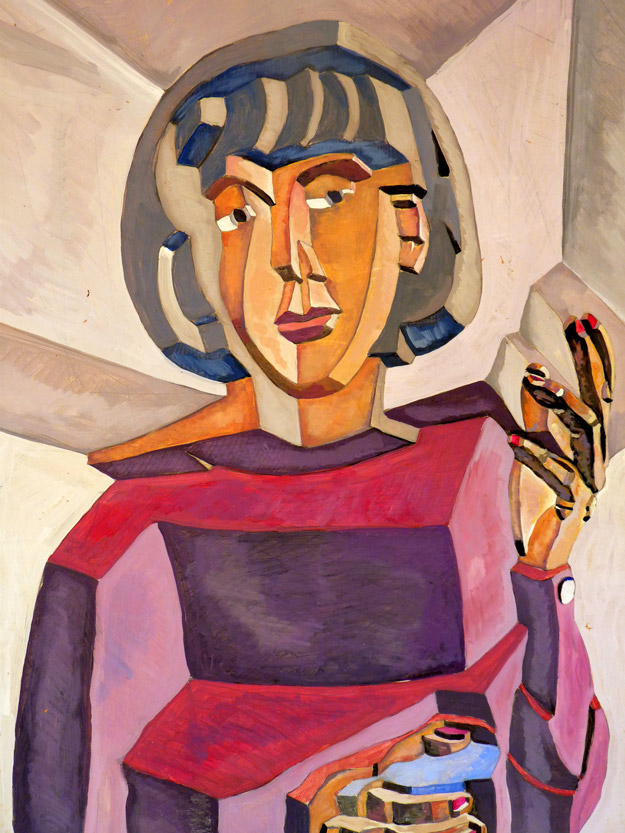 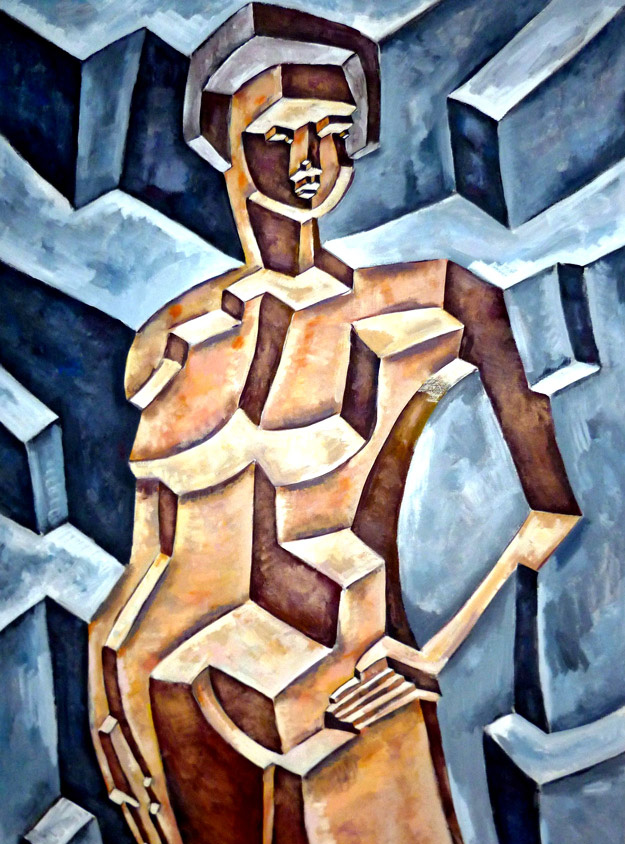 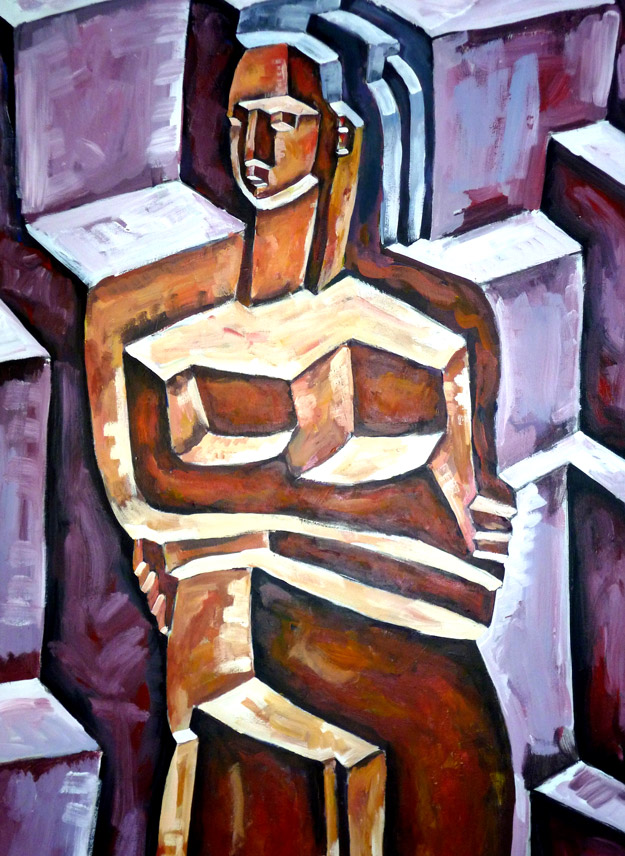 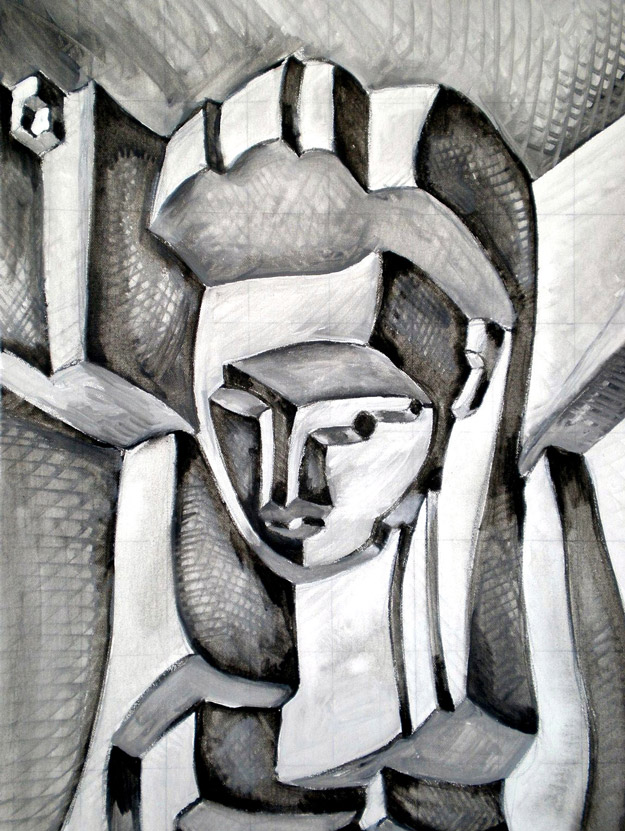 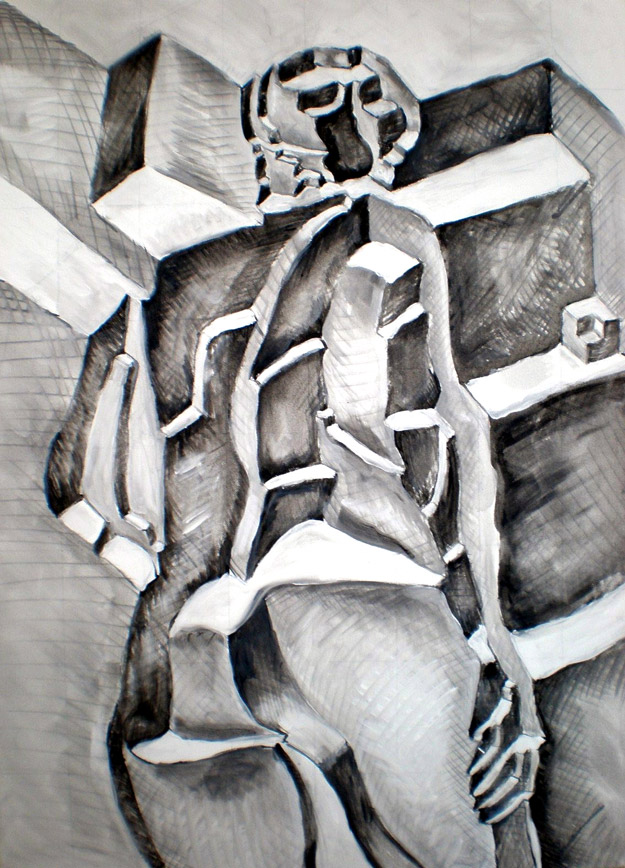 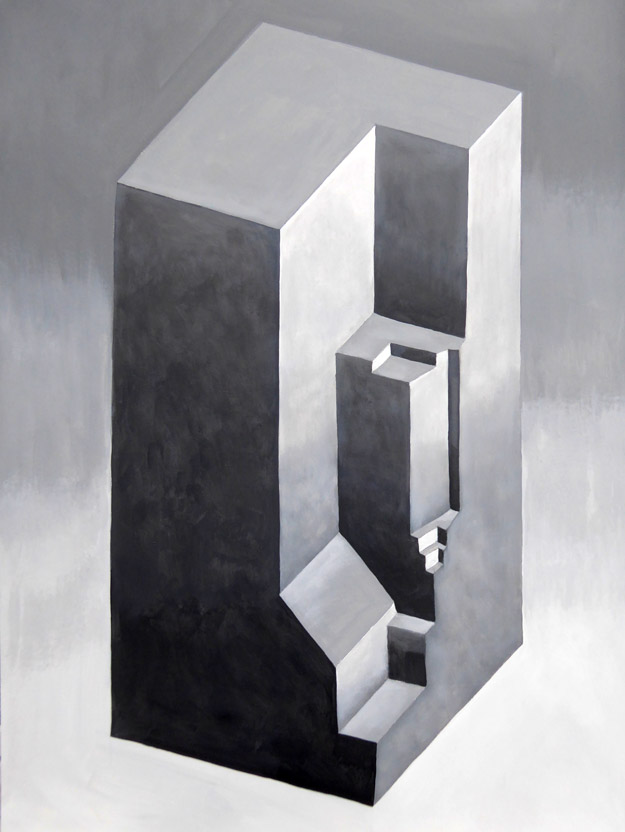